At the beginning of the pandemic, I set a goal to walk for 10,000 steps (approximately 5 miles) every day until the pandemic was over. I started on March 1, 2020. Yesterday, while walking my dog, I completed 700 days.

While I am ready for the pandemic to be over, I am not ready for this streak to end. New goal is 1000 days. Focus forward.

I’ve told this story to close friends but not it distributed widely. It’s possible, only close friends will read this post and that’s okay.

I am not an overly religious person person and not a fan of organized religion. However, I am spiritual and do believe we each have a purpose in this life. Further, I believe there is something after this life which I hope is better.

Over 25 years ago, my father suddenly and unexpectedly passed away. Though his health had been failing for years, his death was shock. No matter the circumstances, you are never ready to lose a family member.

At the time of his death, I was still in the early stages of my professional career and had recently started a new job. Our complicated and sometimes volatile relationship was improving. But now, with his death, our unresolved issues would remain. Further, I was thrust into a familial role I was not prepared to take. My mother looked to me for guidance. I longed for his wisdom, insight and support.

In the months following his death, I would often dream of spending time with him. In my dreams, we were often doing the things we did when he was living or things I wished we had done. In the dreams, there was no sense that we were living in different worlds as we were both alive.

The setting for the dream was in the house my parents were living when my father passed. My mom, sister and I were at the house when I stepped to the garage grab a cigarette and smoke (it was a nasty habit I had at the time).

When I entered the garage, my dad was there. I gave him a big hug. I felt a calm and peace that I have not felt since. In the garage, we talked about a lot of things while smoking. It was amazing. Imagine getting a

chance to spend a few more moments with someone you love after they pass.

At the end of our meeting, I asked him if he wanted to come inside and see my mom and sister. He looked at me and said “They aren’t ready to see me yet.” I was disappointed by his answer as I knew my mom and sister missed my dad as much as I did. I still don’t understand this part of the dream.

If the dream ended here, it would have been an amazing experience. But it didn’t end there. As we said our goodbyes, I asked my dad “When you die, do you get the answers to the questions?” My father looked at me inquisitively. “What do you mean?” he asked. I explained that I have always wanted to know the answers to many of the questions. Some serious and some not. What came first – the chicken or the egg? Is there a god? Will the Vikings ever win a Super Bowl? Once he understood what I was asking, my father looked at me and said, “The answers are within you, always”. And then he was gone.

I’ve spent the last 25+ years wrestling with his statement. Perhaps it means nothing and was just a dream. However, what if my dad was spot on? What if, we always have the answers within us? Does this mean that to have more success, you need a better questions?

One last thing, mark down 2026…that’s when the Vikings will win the Super Bowl.

A year ago, I had serious momentum on my new healthy lifestyle.  Nearing my original goal, I decided to improve my health even more and set a new goal. Wrote the goal down and looked at it often. The goal was specific. It was achievable and measurable. It was a great goal. In fact, it was so good that I achieved it.

How wonderful and good that I achieved my goal. Unfortunately, achieving the goal was not enough.  I forgot to appropriately celebrate what I had done. I was not fulfilled and wanted more. This is a mistake that I am correcting every day. Remember to celebrate your successes whether big or small. Losing over 60 pounds in four months AND keeping it off is amazing.

For the past seven months, I have been trying to set and achieve a new goal. There is room for improvement. Again, I wrote down the goal.  The goal is specific, achievable, and measurable.  Alas, I have not achieved the new goal.

To achieve your goals, you must be able to answer why. I’ve written about this before. In my day job, students seek guidance about going to law school. I always ask them why. Why do you want to go to law school? Why do you want to be a lawyer? What is your outcome? How will it improve your life? I have my students do this because law school can be frustrating and there are days you may want to give up.  On those days, you must be able to answer why AND your answer must be a good answer.

So why haven’t I achieved the new goals? I’ll tell you more about that in the next blog post.  For now, take some time to consider what changes you want to make in your life and why you want to make the changes.  Is your why strong enough? 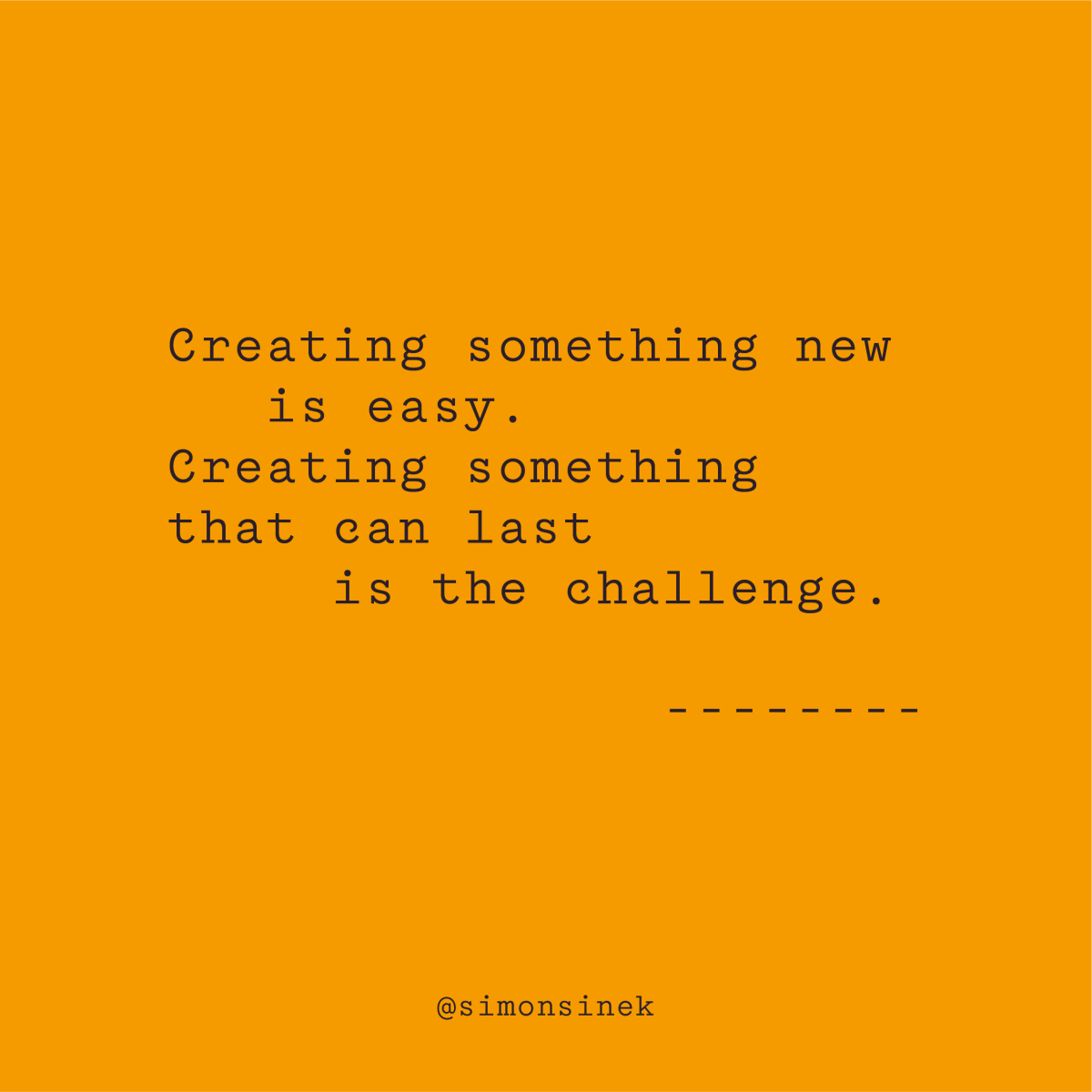 I hope you don’t mind that I took a 10-day hiatus from blogging. Sometimes life gets in the way and sometimes you need a break. Both apply in this case.

In previous posts, I talked about the importance of why and focus. To change your life, you need to have a very strong why. It isn’t enough to want to do something. You must know why.

Why did I want to lose weight? I wanted to lose weight for many reasons. I wanted to be healthier (i.e. reduce health risks), to have more energy and vitality, and to be alive long enough to see my grandchildren graduate from high school and hopefully get married.

So why am I writing about why again? Many already know that my brother had some significant health issues recently. Many know he is a person with a developmental disability and is vulnerable. Last week, he was admitted to the hospital with a diagnosis of “failure to thrive.” This is a fancy way of saying he wasn’t eating enough. The hospital took good care of him and he is no longer failing to thrive. We still don’t know why he stopped eating but he is on the mend.

There were moments in the hospital when it was unclear what the outcome would be. It forced me to ponder mortality. I reflected on his mortality and my own mortality. This process reminded me of and reinforced my why.

So as a reminder to all, if you want to change, get a powerful why. It will help in the moments where you are tempted to give up. This past week, I was reminded why I am trying to live a healthier life. Have a great day and don’t forget to drink enough water!